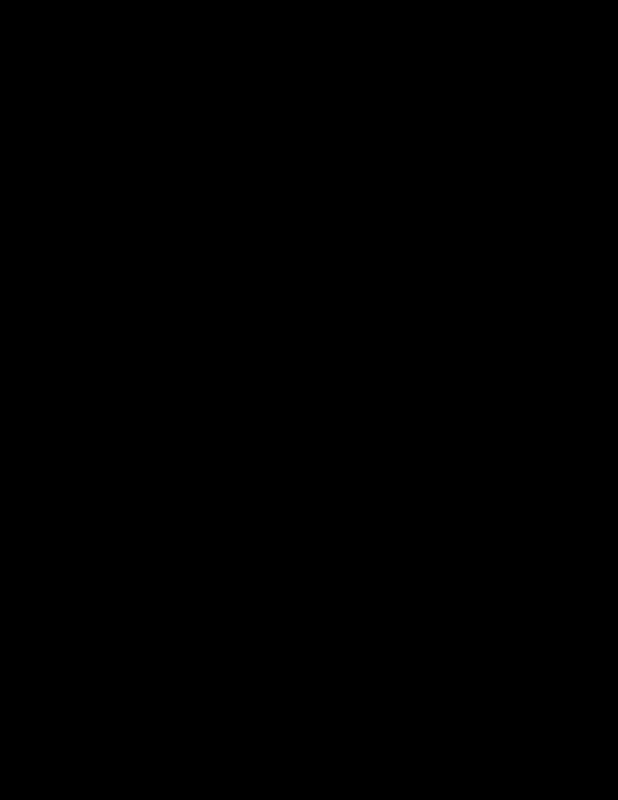 Handicap accessible options to the church and to the lower level of parish hall.

Calendar
Search our website
Quotes from UOC of USA For additional Parish contact information for parish areas, organizations or events; please visit our Contact page for names and email information.  You may also click on this link HERE.